Back in 2008 the founders of Glass Eye were lucky enough to help produce the pioneering We are Autobots as part of the international digital campaign for the first TRANSFORMERS movie.

Over a decade later, having contributed to campaigns for on every film in the franchise, Glass Eye was at the heart of Paramount UK’s campaign for BUMBLEBEE, a film set in an era instantly familiar to those of us who remember the Transformers first touching down after the long trip from Cybertron. 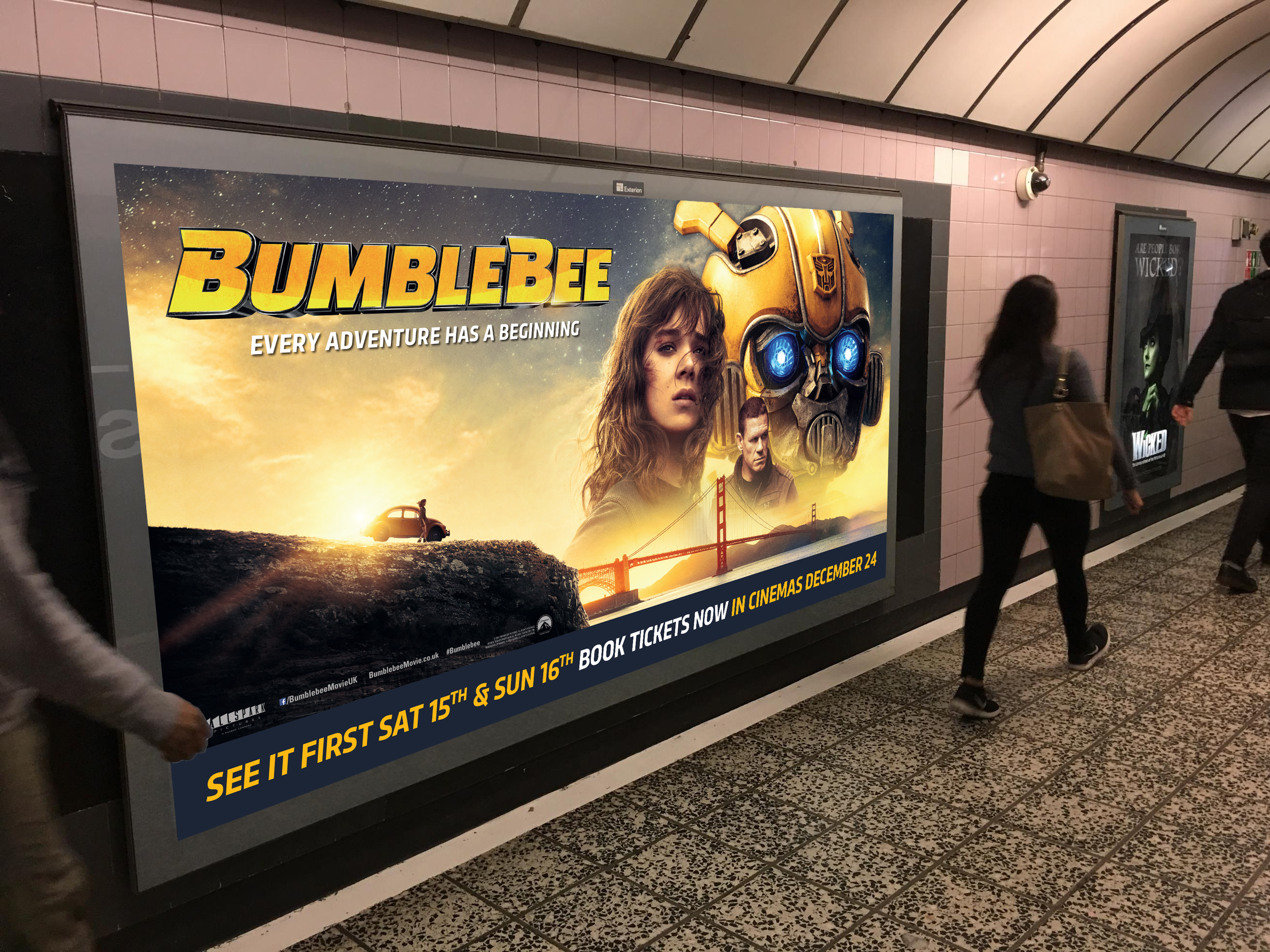 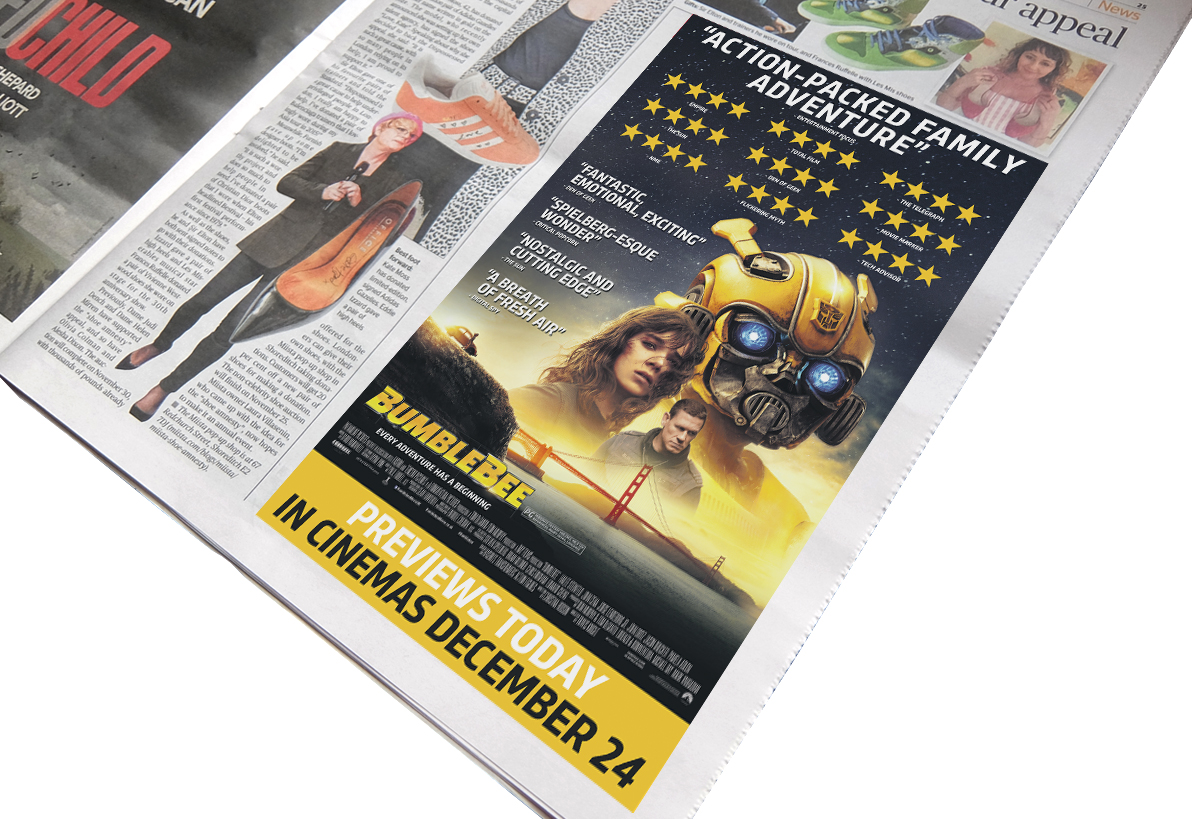 Digital Out of Home 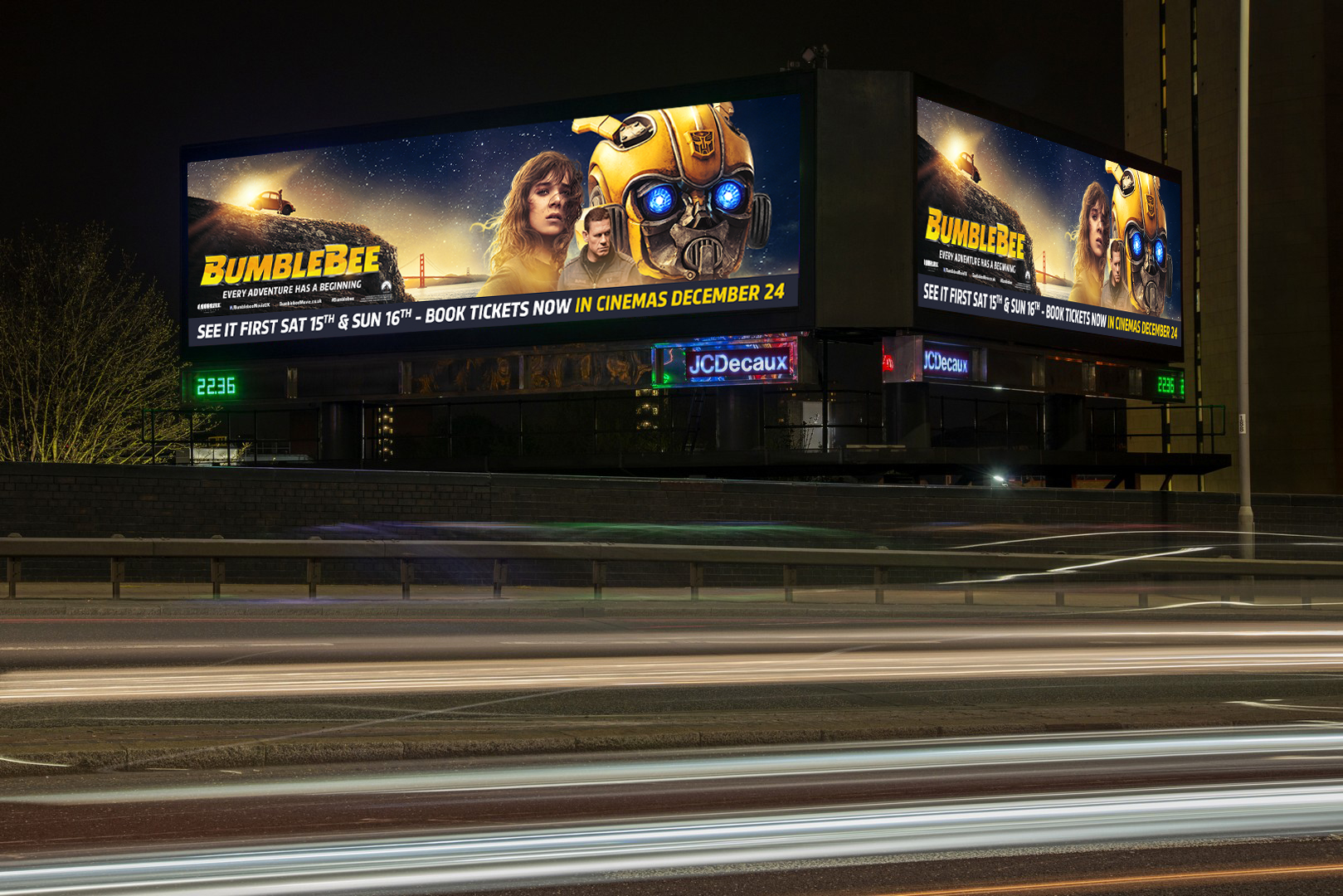 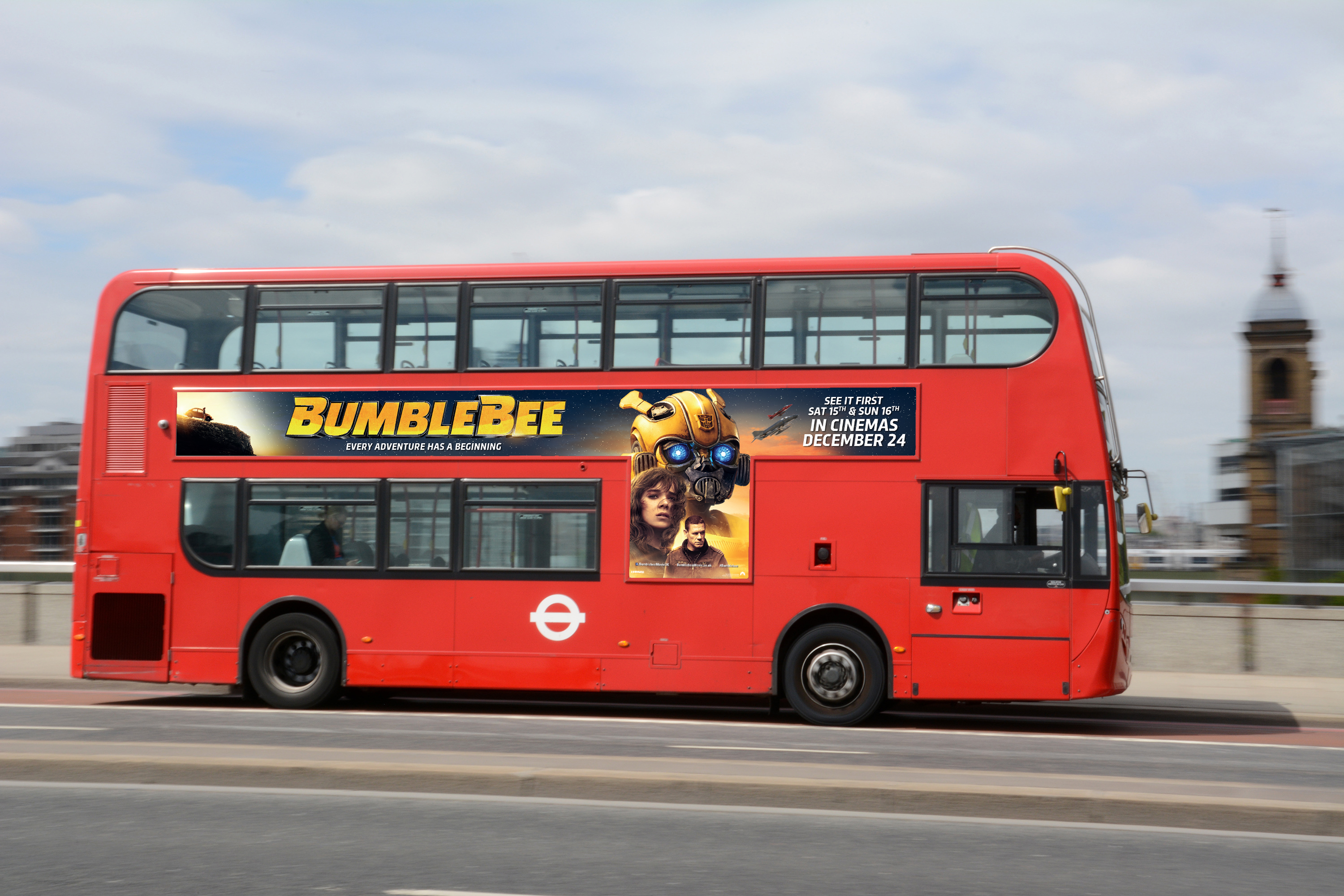 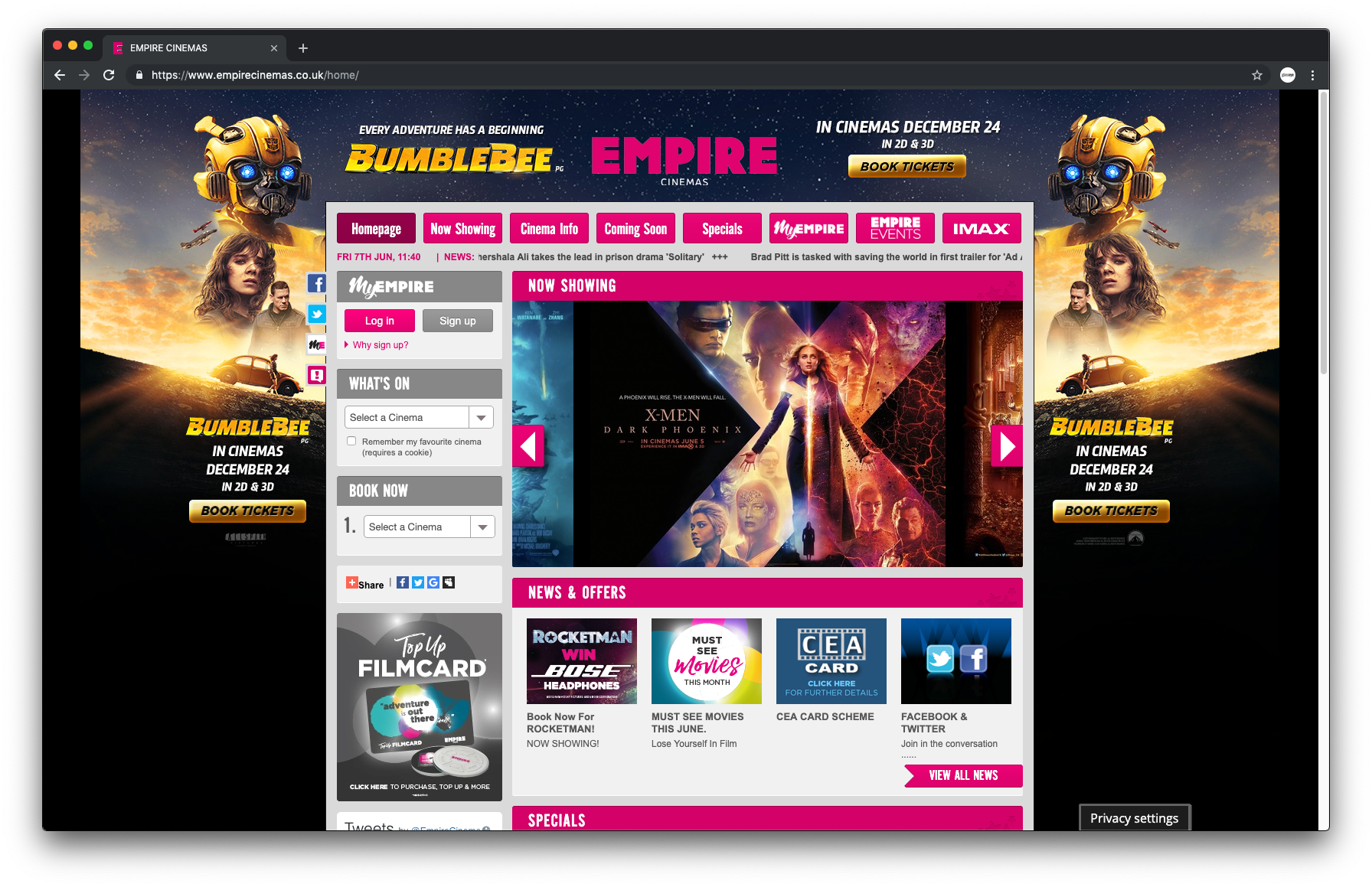 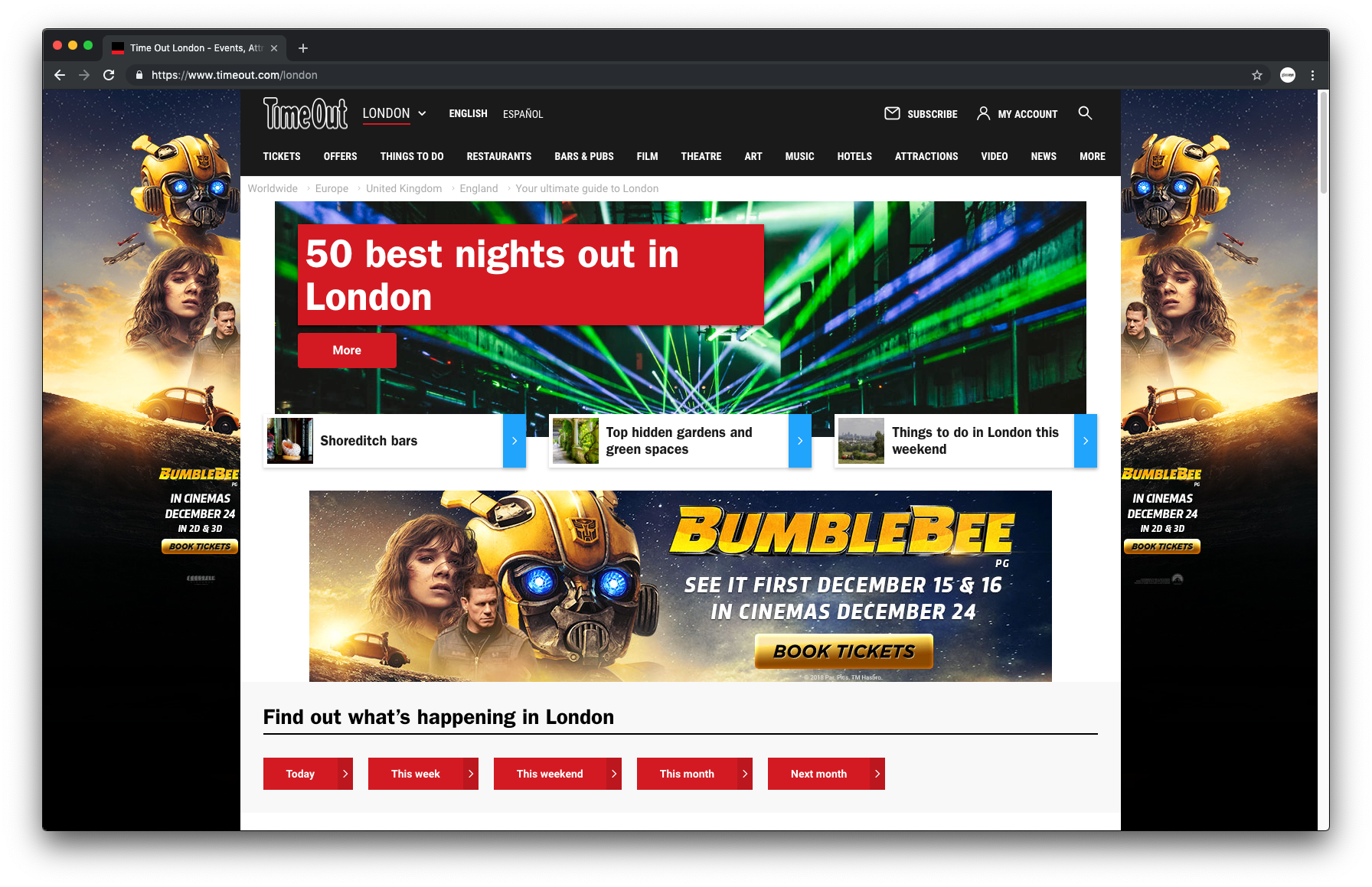 Join in on the buzz of this month’s movie release, @BumblebeeMovie by picking up a limited-edition jar or bottle in store. Available from @Tesco and @Sainsburys
Bumblebee in Cinemas this Christmas #BumblebeeTheMovie 🐝 pic.twitter.com/dYyY0g5xXt

Finally finished building our origami Bumblebee in today’s Time Out and it hasn’t fallen over once (yet). Can you build a better ’Bot? #BumblebeeMovie pic.twitter.com/hddMlQYvTQ

Full of "Spielberg-esque" wonder, #Bumblebee is in cinemas now! pic.twitter.com/ZoL6NBNkuy

Got something to ask @JohnCena? #AskCena for the chance to have him answer YOUR question! #Bumblebee pic.twitter.com/ifnKFBgLwv

The #ImACeleb bush tucker trials are no match for #Bumblebee. 🐝 #VoteBee pic.twitter.com/1cZzbdHBMW

Who else is doing their last minute wrapping? 🎁 #Bumblebee is in cinemas Monday! pic.twitter.com/4vihwdmlBP