GUARDIANS OF THE GALAXY VOL. 2

The soundtrack to the summer arrived as GUARDIANS OF THE GALAXY VOL. 2 strutted its stuff in cinemas worldwide, helping the MCU become the first $11bn+ movie franchise along the way.

Following on from DOCTOR STRANGE and with THOR: RAGNAROK just around the corner, turns out serving up snackable content to support Marvel movies is more fun than laughing. It’s not hard to imagine how fluently Star-Munch, Trash Panda and friends translate to the social web, but just in case you’ve been hiding out on planet Ego for the last few millennia we’ve counted it down with this awesome mix…

UK @Guardians fans – the wait is almost over! #GotGVol2 pic.twitter.com/69GdjJU814 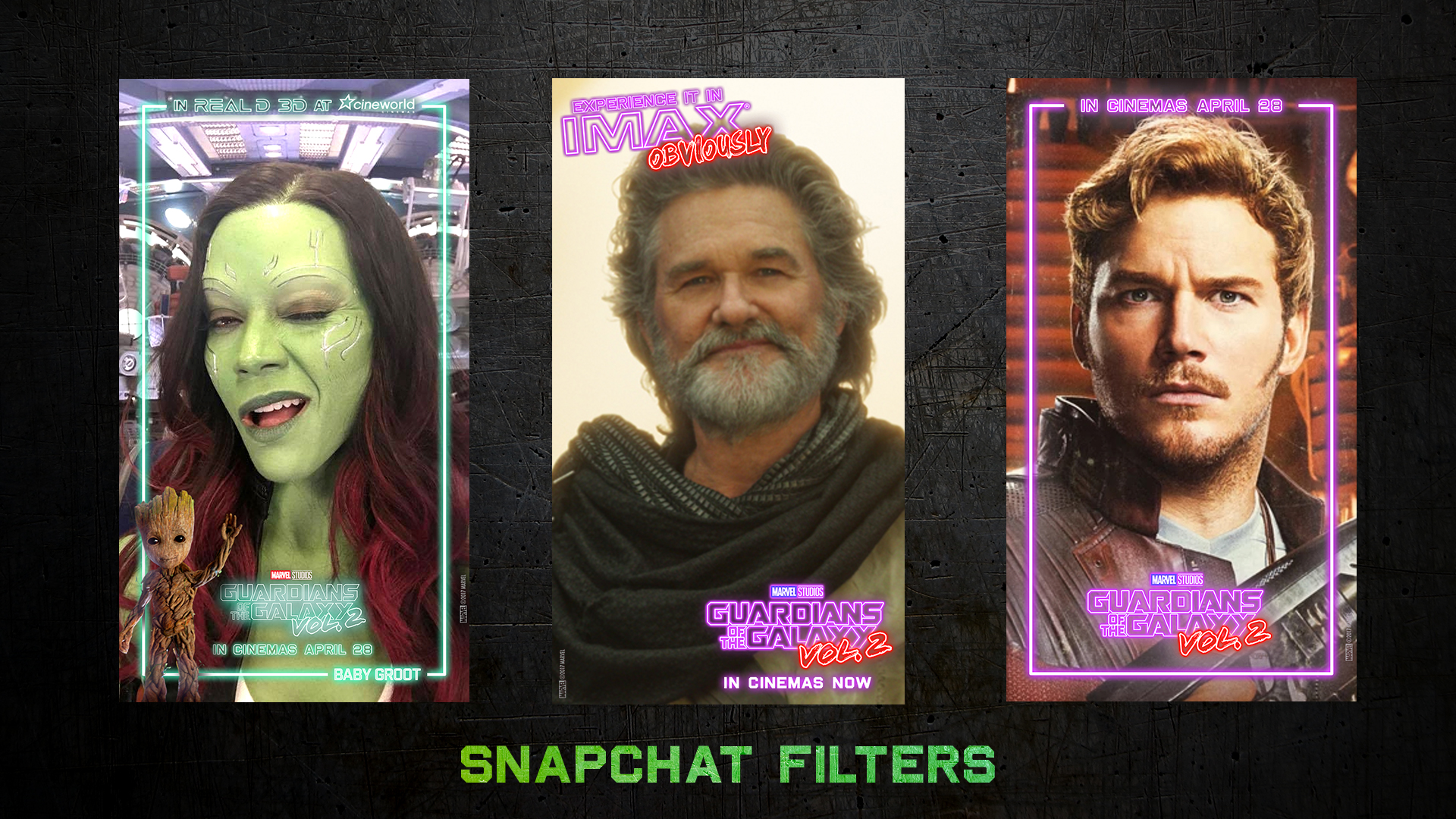