Originally released as a PS4 exclusive, ‘interactive thriller’ ERICA invites you to unravel a suspenseful mystery by choosing branching paths and dialogues, resulting in thousands of different outcomes.

Captioned cutdowns
We produced 15″ and 30″ trailer cutdowns using the visual hook of the ‘mystery box’ to draw audiences in. These were delivered in different aspect ratios for mobile and social with VO and dialogue captioned.
Reviews

Building on the great reviews for #Erica on the PS4, we've been working hard to create an incredible touch screen experience for iOS. Try it for free this Friday. pic.twitter.com/LNPGwGzCEW 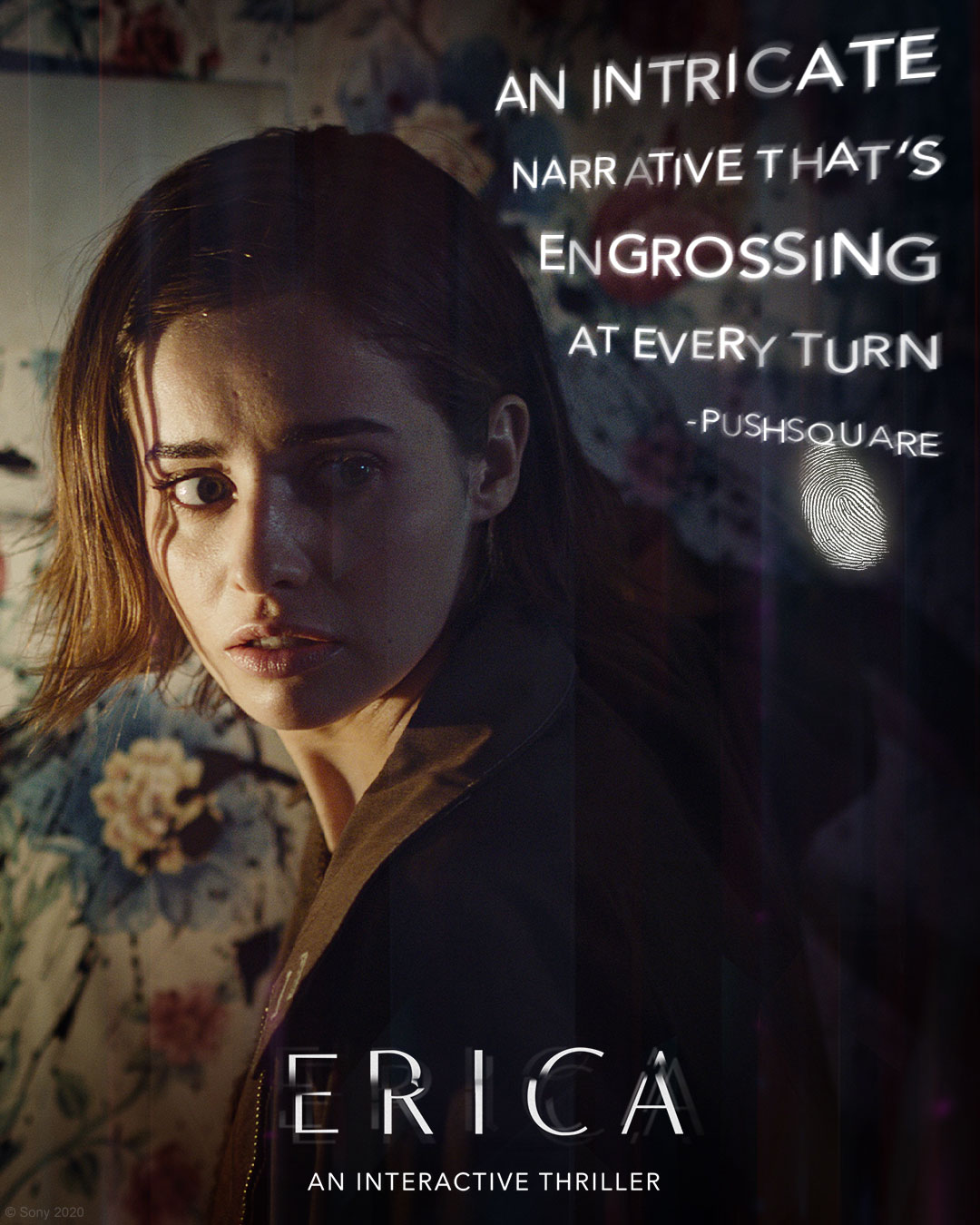 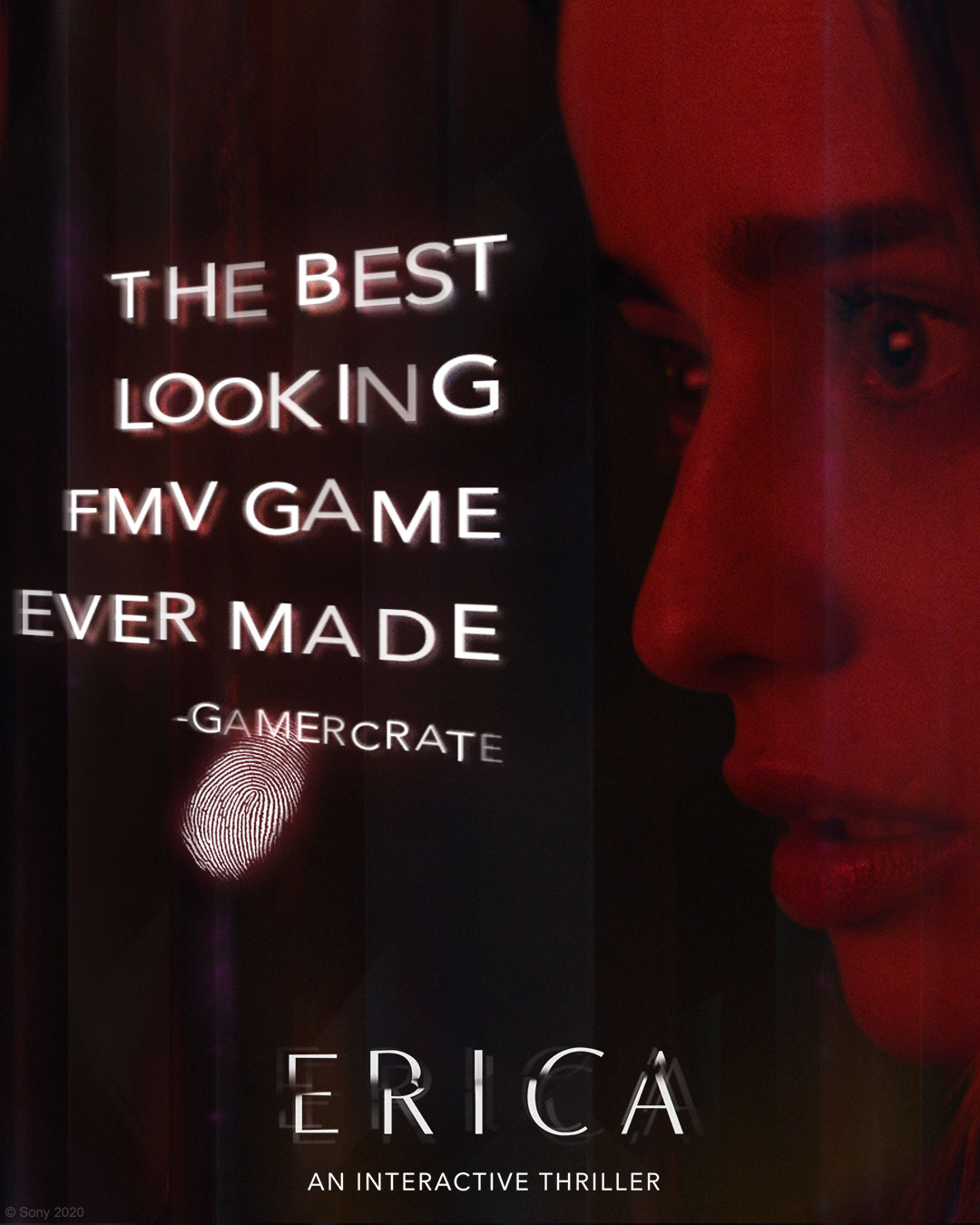 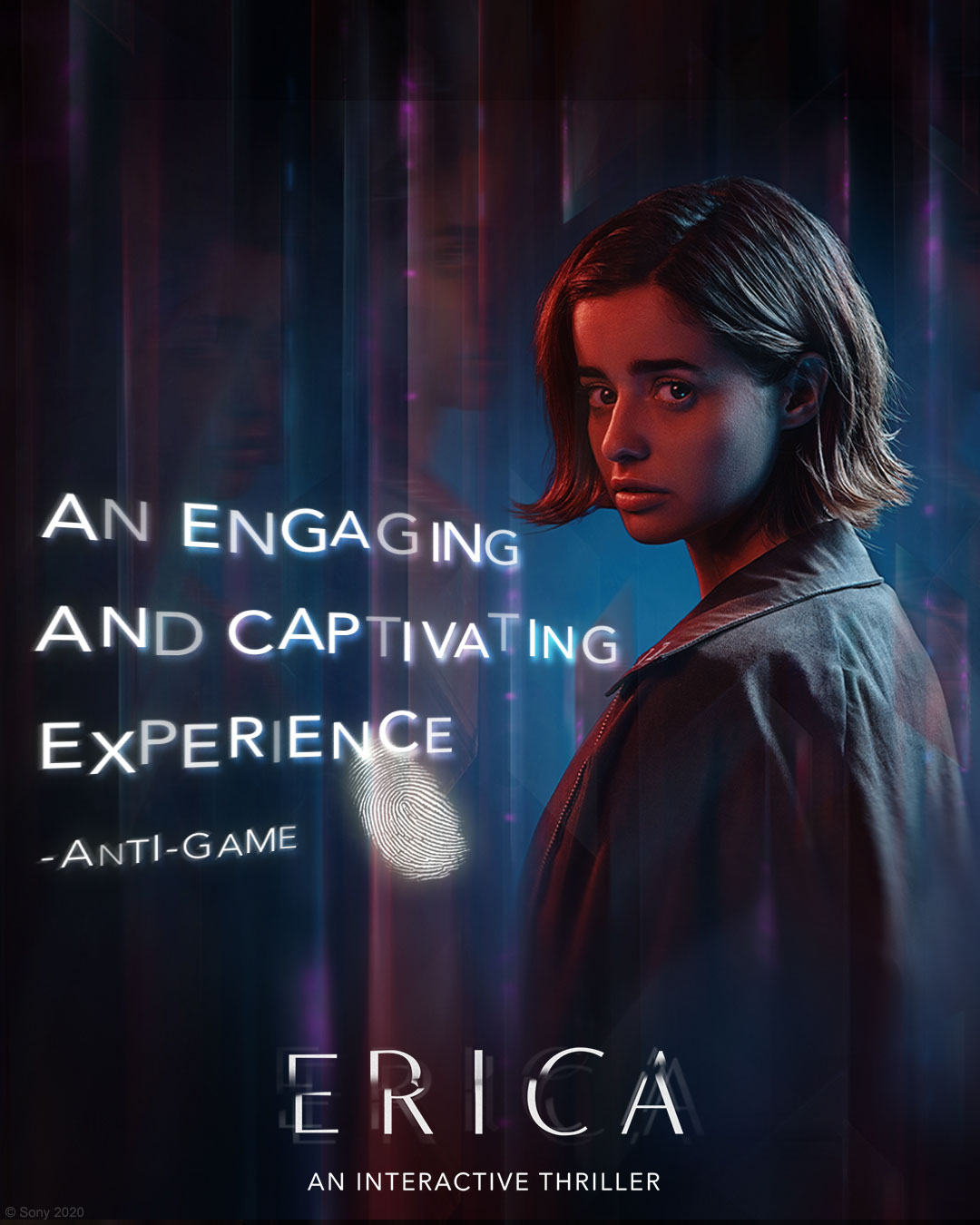